Your browser is obsolete!

The page may not load correctly.

Buy a license for Dr.Web CureIt! 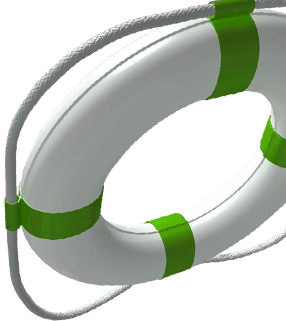 By continuing to use this website, you are consenting to Doctor Web’s use of cookies and other technologies related to the collection of visitor statistics. Learn more